The city of Crete is located on the plain of Kairatos, on the road that crosses the island in the middle from south to north, 5 km from the sea and Heraklion. Known by Homer as the capital of the mythical king Minos, who gave his name to the Minoan civilisation, it was one of the great cities of Crete during the classical and Roman periods. Chance finds attracted Schliemann's attention, but when the island became autonomous,

Sir Arthur Evans (1851-1941) obtained the concession for the excavation. Exceptional discoveries then revealed a new Bronze Age civilisation; Egyptian objects made it possible to establish the

The occupation of the site is very old, the Neolithic levels particularly thick and rich. In the Early Bronze Age (ca. 2100-1900 BC), the appearance of metal and, above all, the use of seals show the progress of technical and political organisation. The First Palace was built in the Middle Bronze Age, the remains of which are too limited to allow a precise reconstruction: the architecture of the time is better represented in Phaistos and especially in Malia. However, this level also yielded luxury objects (gold, ivory) and a particularly fine ceramic with very colourful decoration, the Camares ceramic.

The first palaces disappeared, all over Crete, around 1750 BC, for reasons that remain unknown. After a period of stagnation, they were rebuilt according to a canonical plan: the central courtyard had an important religious function, serving as an arena for the famous bullfighting games known from several frescoes; the shops received oil, grain and other products owed by the peasants; rooms in the basement housed the sacred snakes; and finally ceremonial rooms, including the throne room, and flats for Minos and his family. The whole complex extends over several hectares and sometimes over five floors.

The reconstructions in reinforced concrete have given rise to much controversy (architectural or historical details, in particular the exact role of Minos, the priest-king), and Evans has sometimes abused anachronistic models in his depiction of the Minoan monarchy. At least his work has preserved a very fragile architecture, mostly in mudbrick, gypsum and wood, with frescoes and stucco decoration, at the time of its heyday (1500 and 1450 BC), when the palace was occupied by an Achaean dynasty that used Mycenaean Greek (see our page " Top ten » in Crete) 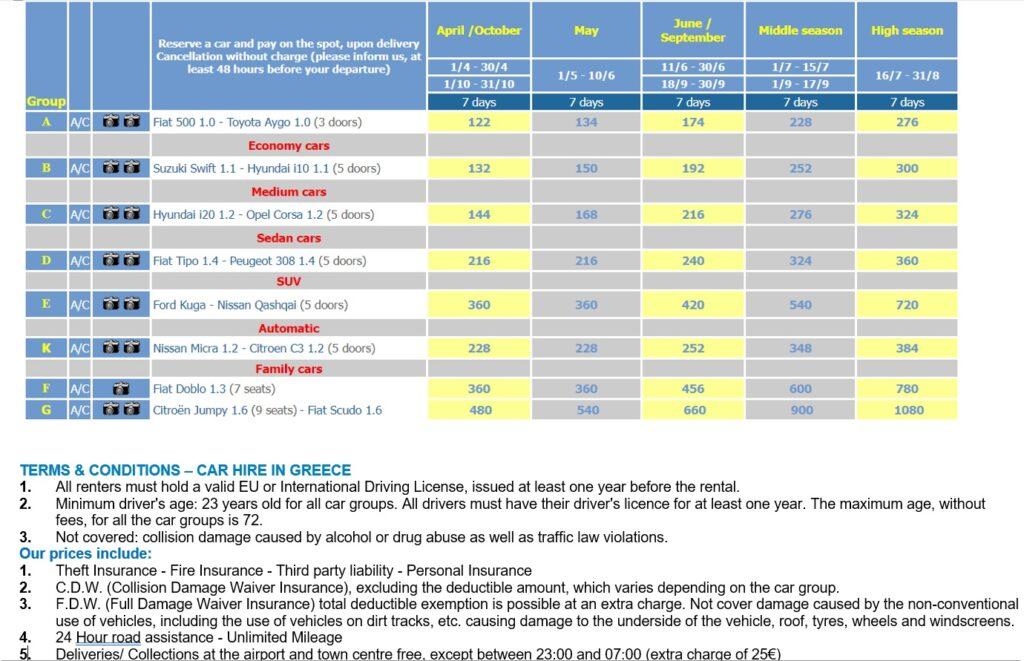